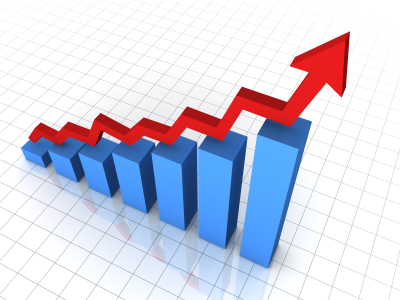 In 2014, strong interest in Whistler properties propelled the marketplace to its highest levels of activity since 2009. As a result of the high number of sales that occurred, the number of properties available for sale has dropped significantly and the average time it takes to sell has been reduced dramatically in most market segments.

Overall the total number of sales reported by the Whistler Listing System increased by 15% as compared to a year ago. These sales had a total value of over 535 million dollars, the highest level since 2007.

The condominium and townhouse sectors continued to dominate market activity in 2014 and accounted for almost 70% of all sales. Both sectors showed dramatic increases in activity as compared to a year ago. As a result, average sale prices for condominiums rose by 20% to $390,165 while townhouses saw a 3% increase with an average sale price of $697,073.

Although the number of detached home sales remains reasonably consistent year-to-year, the lack of lower priced opportunities resulted in an increase of almost 12% (to $1,612,412) in average sales price. This is the highest level seen in this segment of the market since 2008.

Buyers continue to be focused on good value properties that are priced below $1,000,000. More than 78% of all reported sales in 2014 were reported below this level.

Going forward we expect the level of sales activity to slow due to the reduction in the total number of properties offered for sale. However, buyer interest remains high so we expect prices to continue to trend higher.

The Whistler marketplace has a wide variety of property types and price ranges, and the factors that impact values in each sector differ widely. In this changing market, it is more important than ever to ensure that you have the most up-to-date information.